Now that the parasite has been put in Jensen, he can absorb alien powers and fight for the humans. Kara looks to interview an alien healer to try and showcase the good that aliens do. The problem is that this healer can only heal aliens, which does little to sway the humans. James Olsen still finds himself in hot water when Agent Liberty aligns with Guardian, praising the human hero.

The tension between aliens and humans is coming to an all time high. An alien by the name, Amadei, decides that after decades of staying in the shadows, he wants to tell his story. Because of Jâ€™onnâ€™s recommendation, Amadei agrees to let Kara interview him. Amadei can heal aliens and has been trying to help the alien community for years. Kara hopes that when people see the good Amadei does that they wonâ€™t feel so scared and threatened by them. Unfortunately, Amadei canâ€™t use his powers on humans, so itâ€™s hard for people to feel connected to these aliens. 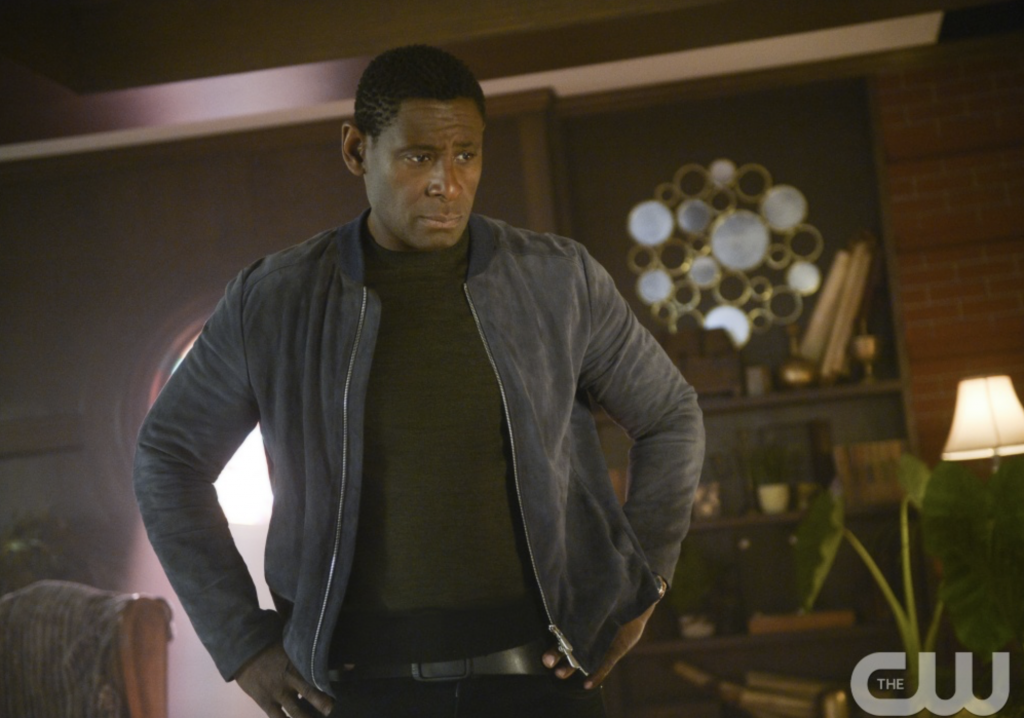 Ex DEO agent Jensen is learning to live with the alien parasite inside him. Agent Liberty shows him how he can absorb alien powers and kill said alien. Jensen goes out to the National City promenade. Supergirl flies in assuming this will be an easy capture, but she doesnâ€™t know yet that Jensen has the parasite. Jensen is able to pull some of her powers before running away after the rest of the cavalry show up. Itâ€™s clear now that Supergirl will have to stay away from Jensen. But Agent Liberty needs to find a way to help Jensen keep his powers, permanently. Should this be possible, Jensen could turn into the most powerful weapon in their fight against the aliens.

Agent Liberty reaches out to his Children of Liberty for a way to retain Jensenâ€™s powers permanently. A woman knows of Amadeiâ€™s powers, which comes from an amulet at his throat. She figures out how to steal the amulet, meaning Amadei is slowly dying. Since Amadei was a friend of Jâ€™onnâ€™s, he agrees to find the woman who took the amulet. Amadeiâ€™s mind shows an image of a woman. When Jâ€™onn tracks her down, they realize that this woman is actually Amadeiâ€™s daughter, whom he has never met. His daughter, Elizabeth, was kept from her father because he had broken her motherâ€™s heart. Unfortunately, Jâ€™onn was too late; Elizabethâ€™s mother had already given the amulet to a child of liberty to pass along to Jensen. 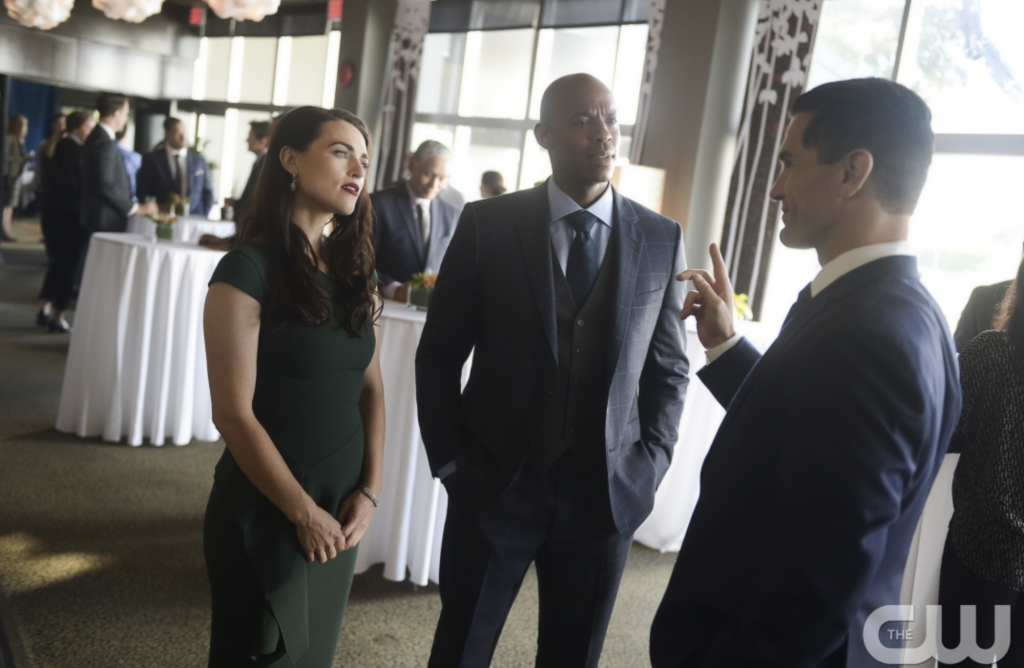 When Jensen goes to use the amulet, Alex must talk him down. She knows that a good agent is still in him, and maybe he just got in too deep. Thankfully, sheâ€™s able to talk him off the ledge, but Alex did disobey orders from her new watchdog, Colonel Haley. Haley is working well with Alex, until she disrespects Jâ€™onn. Haley is glad that the â€œimposterâ€ Jâ€™onn Jâ€™onnz is no longer in charge. She only wants the DEO to employ humans because the DEO is all about catching aliens, not giving them jobs. She hopes to â€œfixâ€ this misrepresentation that she sees. Itâ€™s clear that Alex has a long road ahead trying to work with the Colonel.

Meanwhile, James and Lena see the ugly side of the Children of Liberty when they run into Ben Lockwood at an event. James tries to let Ben know that they donâ€™t represent the same things; James isnâ€™t about spewing hate. Ben hopes that Guardian can continue to be a symbol of human hope. After listening to more and more people complain about the alien â€œissue,â€ James realizes that he is in a unique situation. He can get on the inside of the Children of Liberty and really understand what they are all about.