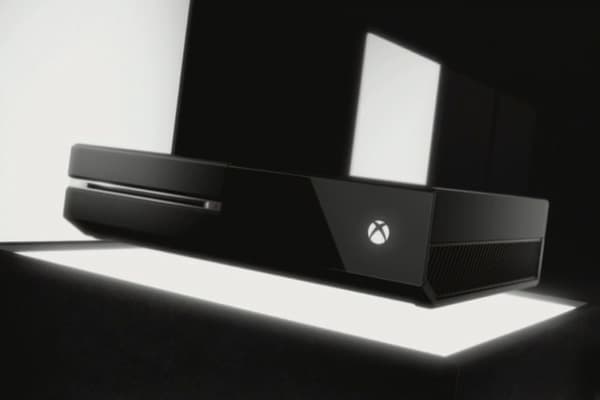 Some lucky gamers are literally playing the future of gaming right now. Target has accidentally shipped an undisclosed amount of Xbox Ones Â to an undisclosed amount of people, almost two weeks before the November 22nd launch. This comes, ironically, after someone had tried to sell their early received Xbox One on eBay and a handful of tweets that reported details of the machiene. Both of these people said they had ordered the Xbox One on Targed and got one of the undisclosed mailings.

A Kotaku source told them that they had heard that target had accidentally not assigned a release date to the regular version of the Xbox One, which had lead to a retailer to automatically ship them out once they received their shipment.

“Due to a systems error, Target shipped a small number of video game consoles prior to the street date,”

“The vast majority of video game preorders are slated to arrive on the street date.”

My name is Alexander and I am a News Editor, Opinion Writer, and Nintendo/Sony Analyst here at Dual Pixels. When I write news articles, I write the news and nothing more. When I write opinion pieces, I share my opinion and try to make you, the reader, think. I have an Xbox 360, PS3, Wii U, PlayStation 4, Xbox One, Nintendo 3DS, PC, and PlayStation Vita. My favourite genres are RTS, RPG, and Adventure. 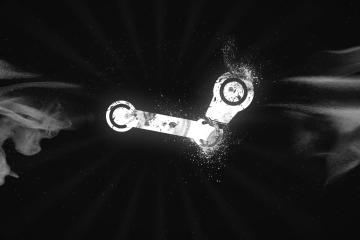 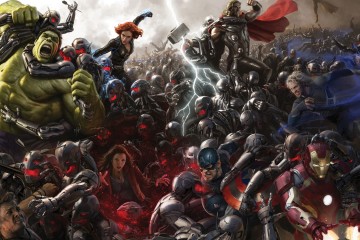 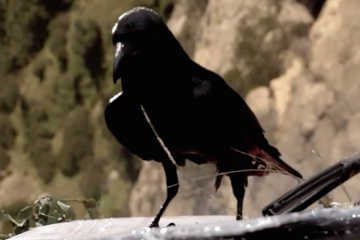