This review has been a long time coming, and that’s because the initial release excluded major features including online lobbies and inviting friends to battle.Â Dead or Alive 6 does return in all it’s glory. Team NinjaÂ mentioned before the release of Dead or Alive 6 that there would be major changes on how characters and their appearances were handled; unfortunately, that’s not the case when the game went out of preview stages. It’s a very cute idea that everyone thought Dead or Alive would change it’s fan service based content, as they wanted to become more serious and respected in the the fighting game community scene, but they didn’t follow through with that idea in the final release.

Dead or Alive has changed throughout the years. Gone are the days of the typical anime dolls and they now feature more realistic stylistic choicesÂ  further refining what they stared during DoA 5. One thing that you will notice coming from the previous title is color finally making its way into DoA 6 which perfectly complements its realistic design. The addition of a deeper color palette really makes the visuals pop. 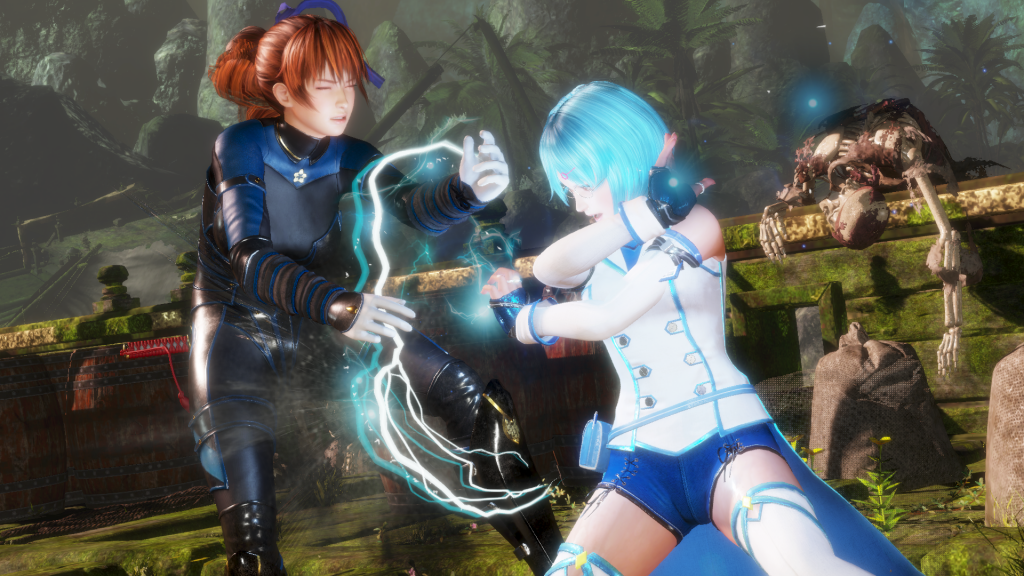 One thing I wish Dead or Alive 6 did was evolve gameplay wise by truly bringing something different to the table. I always envisioned Dead or Alive asÂ a series that would evolve the 3D fighter. I could see DoA fights turning into full out brawls kind of like beatem-ups but with a bit more in-depth. While Dead or alive has always played with the ideas of stages becoming deathtraps, imagine a sort of semi style area with countless hazards and encounters that can happen. By going this route, it can easily improve on the story aspects of the game.

While fighting game stories are really nothing to write home about, they at least it have to make some sense. I had no clue on what was going on, and I’m usually the person who says, “Characters in fighting games just fight no need for talking,” they should least have some motivation because the story is presented in small cutscenes then you get to fight. Things I don’t understand is why would Helena have Marie Rose go save Honoka and then try to fight her after saving her? Didn’t you just save her? Why are these characters even fighting? Then we have Nico who is practically a teenager with blue hair looking like she is playing a scientist, which i just don’t get. You definitely have to turn off your mind completely. There are some some laughs, but Team Ninja could haveÂ mitigated some of the missed story beats and really beefed up the story aspect of DoA.

Nico and Diego are newcomers to the DoA roster, but both are not interesting quite generic. Diego especially felt like they just needed to add more males to the roster and just threw him in there. Â The roster in DoA 6 is actually well-roundedÂ  with the new additions and the combat visually looks great. One thing you’ll notice if you’ve played the series since the Dreamcast days is that the animations are being recycled, and it’s very apparent when comparing to other fighters this generation. The locales in DoA 6, while looking great, still feel like there’s a lot to be desired. Ever since they went with a more realistic style, the stages have been lackluster. It’s like Team Ninja ran out of ideas and stuck to their mainstays of fantasy stage of which there are plenty. The music is great as the game uses tracks from previous games. The character select screen theme is easily one of my favorites out of this gen of fighters.

The majority of your play time will go to the online portion of the game once you complete the Story mode. As mentioned previously,Â  DoA 6 did not feature lobby support or friends invite which is such an odd omission for a fighter since the game is most fun when playing against friends who might not be available to play locally. I’ve noticed that DoA 6 actually plays quite well on both wired and wireless connections which is very surprising. I was able to do counter moves almost exactly as if I were playing offline with no perceivable input delays. One great thing is that you can see on which connection your opponent is playing and can set those options when creating or searching for a room.

You gain outfits for your characters online and it’s actually the easiest way to do so. DoA 6 does have a mission mode where you complete missions to gain outfits, and it a nice side mode to online and story portions of the game. I wouldn’t resort to unlocking outfits via missions since leveling your rank online nets more money to purchase those outfits and new hairstyles. This definitely does make the game feel complete because you can earn a bunch of outfits for the characters without forking over real money, but what’s DoA without all the fan service. 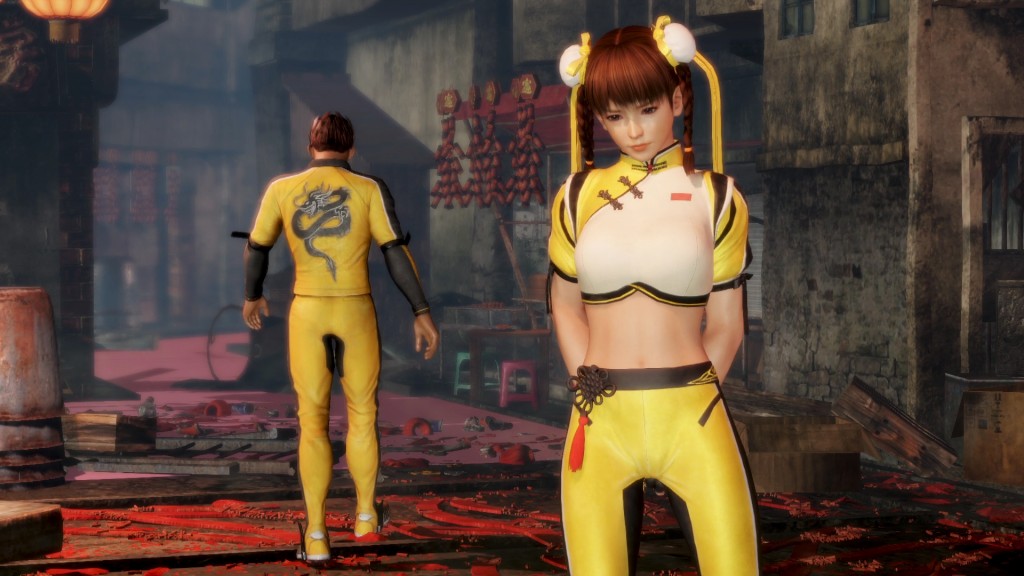 Overall, Dead or Alive 6 does have fun fighting mechanics, but it has always left me wondering what if Team Ninja would completely reinvent the series and really push it forward? I do find that while fun, the game does get stale during the long run. Even with its polished looks, the franchise needs a refresher of some sort. For those coming fresh into the series, there’s a fun game here but you can probably get the same experience with other fighters on the market.

A code was provided by Koei Tecmo for this review.