The writers on Supergirl have never shied away from using their TV show to inspire young men and women. Between last weekâ€™s episode and this finale, Supergirl has focused on empowering women and showing them that they are strong.

Now that Superman has destroyed the only weapon available of taking down the Daxamites, the DEO has to find a new way to save National City. Supergirl is trying to figure out what happened to Superman, and Rhea is all too willing to tell her. Rhea used silver kryptonite on Superman, and he thinks that heâ€™s fighting Zod, not Supergirl.

We got an amazingly choreographed fight between Superman and Supergirl, and as expected, Supergirl ends up victorious. Comic book lure usually has Supergirl as being stronger than Superman, and what a great time to show that strength and prove that women can be just as strong if not stronger as their male counterparts. What was even better than the fight was the way that Kal-El reacted afterwards. He was embarrassed that he was hurting his cousin, but he was so proud that she was stronger than him. I also appreciated that when Superman met Mon-El, he had no judgment of this Daxamite. He understood that if Kara loves him, then he must be a good guy. 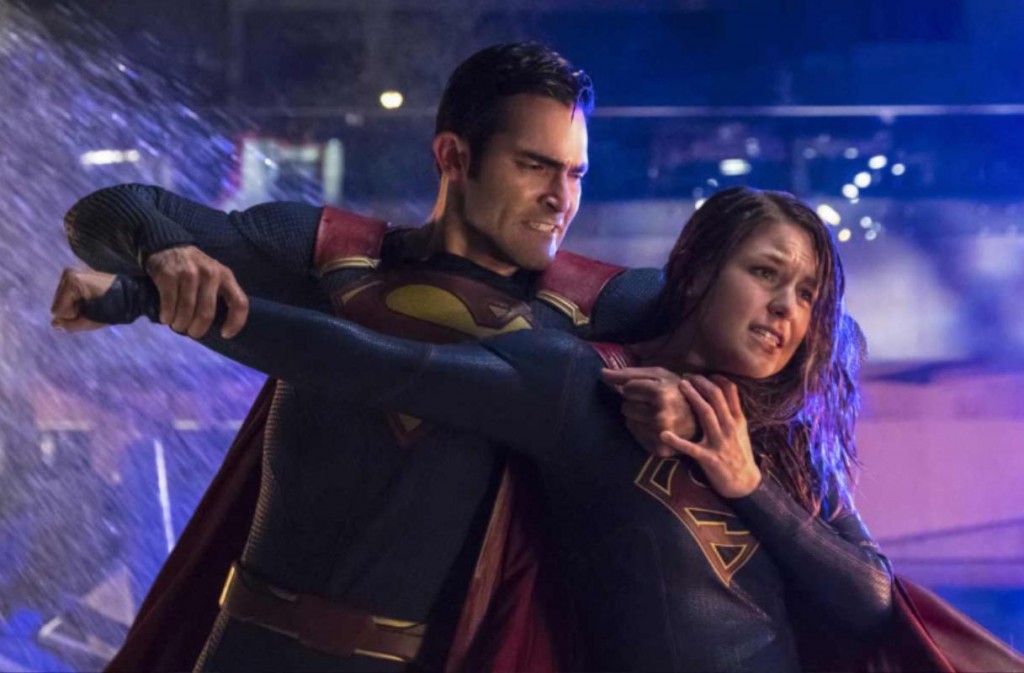 As Daxam soldiers fall from the sky, the DEO and Team Supergirl are running out of options. In walks Lillian Luthorâ€¦ again. Lillian goes to her daughter, Lena, with a plan to take down the Daxamites and force them to leave Earth. Lex had been working on a device to put kryptonite in Earthâ€™s atmosphere, making it uninhabitable by Superman and Supergirl. If Lena can find a way to change it to release low levels of lead into the atmosphere, the Daxamites will be forced to leave should they not want to die.

Supergirl tries to play on Rheaâ€™s Daxam traditions before unleashing the lead, since that means that Mon-El wouldnâ€™t be able to stay on Earth without dying. Supergirl calls for a trial by combat against Rhea. Should Supergirl win, the Daxamites leave Earth and never return, but if Rhea wins, then Earth is hers. While it was a good idea to use Daxam traditions, Rhea is too sneaky to not cheat somehow. She sends her soldiers anyway, and Daxamites take over National City. Even with help, they canâ€™t fight all of the Daxamites. Itâ€™s on to plan B.

Mon-El knows what Kara has to do. Lena was smart and gave Supergirl the remote to detonate her device, since she knows Supergirl can be trusted with such a decision. Supergirl pushes the remote, and Rhea disintegrates within seconds. Mon-El, thankfully, has a little bit more time. In a very sentimental scene, Kara sends Mon-El off in the pod that brought her to Earth. 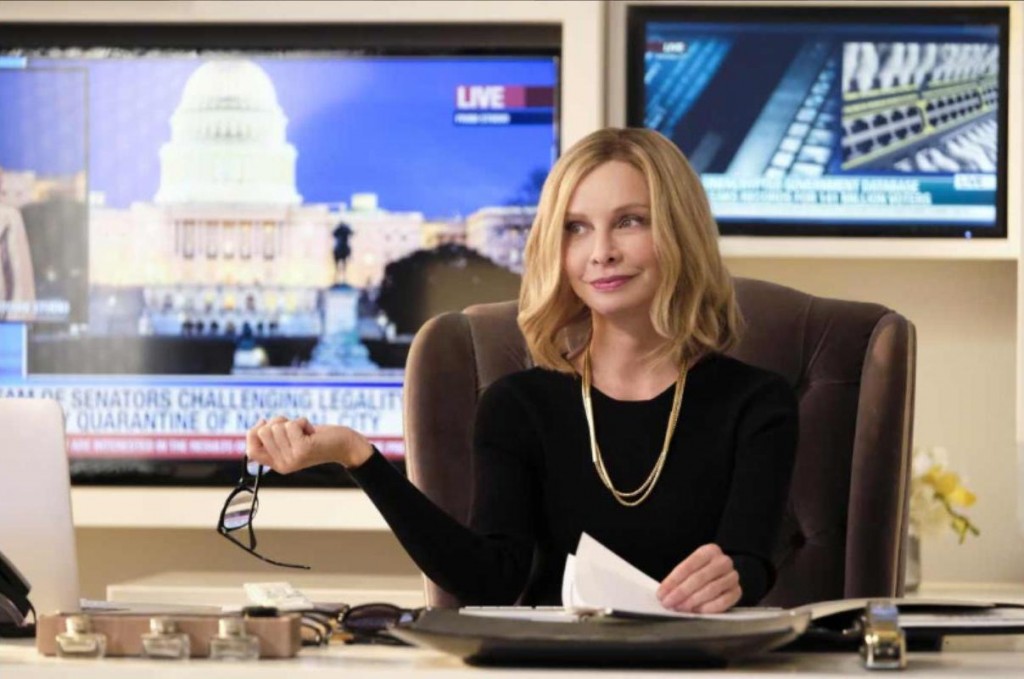 I loved the scene where Kara and Mon-El have to say goodbye. There was so much emotion there, and it was heartbreaking to watch. Mon-El promises to be better because of her, and heâ€™s going to be the man that she thought he could be. They finally say the big L word, and Kara sends him with her motherâ€™s necklace to keep him safe. We donâ€™t know where Mon-El is going, but his pod gets sucked into a portal or a black hole. I sure hope they find a way to bring him back. Chris Wood was doing such a great job with his character, and Iâ€™d hate for this to be the end of his story.

It will be a sad day if Cat Grant leaves again in season three. She always has the right words of wisdom for Kara. Cat is worried that Kara is frowning after the city has been saved. Kara tells Cat that she had a boyfriend whom she really loved, but it didnâ€™t work out. Cat reminds Kara that what makes women strong is that we have the guts to be vulnerable. Cat knows that Kara will get through this pain and make it to the other side. Plus, look at everything she has accomplished this year with her career. Itâ€™s a really sweet touch that Cat read all of Karaâ€™s articles. Kara is glad for the talk of encouragement, but she sees trouble on the news. Kara makes up a lame excuse to leave, and Cat has put two and two together. She whispers to herself, â€œGo get â€˜em, Supergirl.â€ Does this mean that Cat knows that Clark Kent is Superman?