by Jose Estrella
in News, PlayStation
0 0
0

It’s been a wild week for PlayStation with many game announcements. With that being said, Sony has revealed the very first details on PSVR 2 for the PS5, starting with the controls. With the Dual Sense controller, players felt a bigger sense of immersion with the haptic feedback and adaptive triggers. Sony is looking to continue that tradition in the PSVR 2 Controllers. 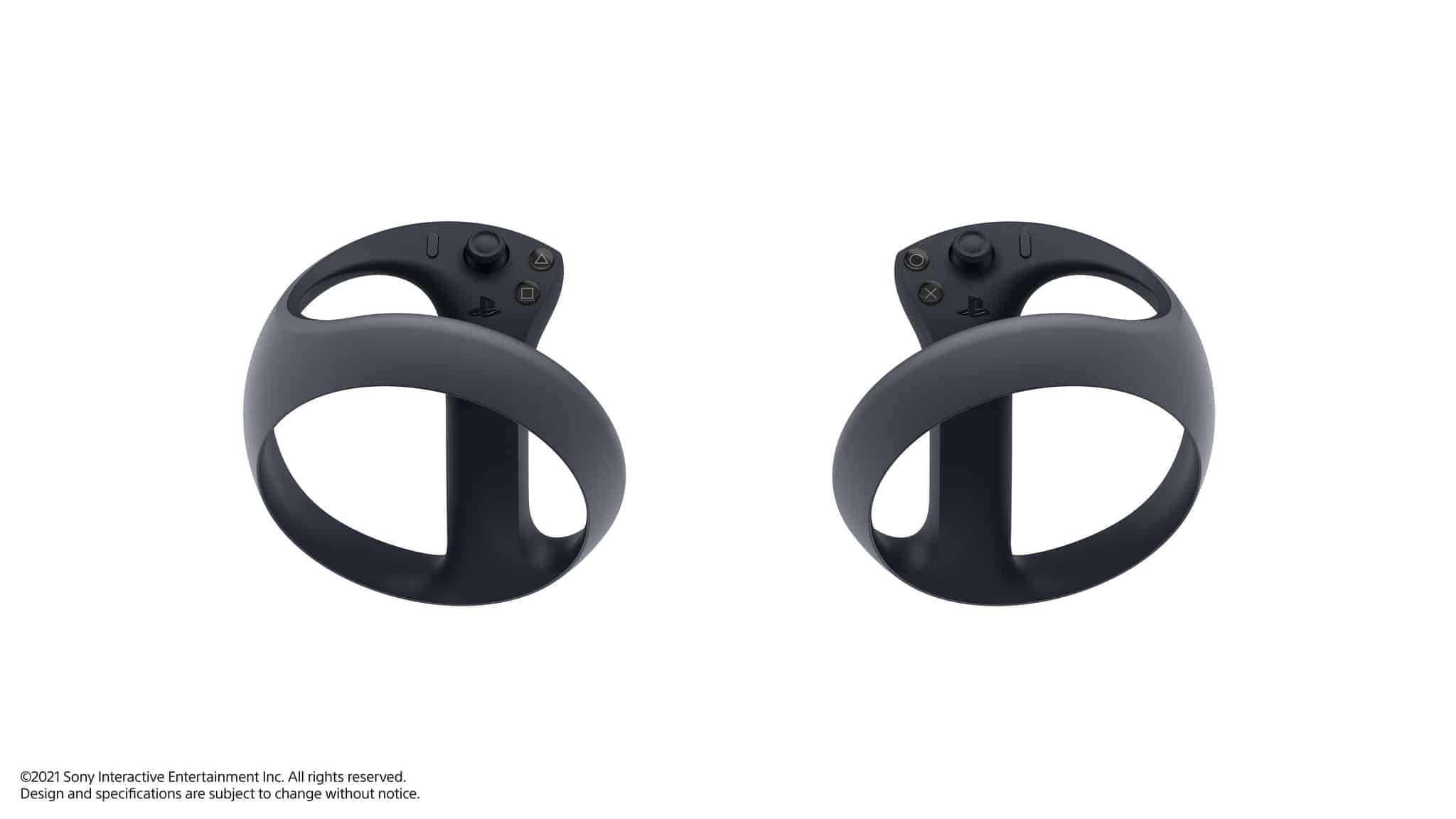 As you can see from the images, the PSVR 2 controller will now feature an orb-shaped design which will accommodate players with a more natural range in motion compared to the previous move controllers. Here are some of the key features you will see is PSVR 2 via the Official PlayStation Blog.

● Adaptive triggers: Each VR controller (Left and Right) includes an adaptive trigger button that adds palpable tension when pressed, similar to what’s found in the DualSense controller. If you’ve played a PS5 game, you’ll be familiar with the tension in the L2 or R2 buttons when you press them, such as when you’re drawing your bow to fire an arrow. When you take that kind of mechanic and apply it to VR, the experience is amplified to the next level.

●       Haptic feedback: The new controller will have haptic feedback optimized for its form factor, making every sensation in the game world more impactful, textured and nuanced. When you’re traversing through rocky desert or trading blows in melee combat, you’ll feel the difference, magnifying the extraordinary visual and audio experience that’s so central to VR.

●       Finger touch detection: The controller can detect your fingers without any pressing in the areas where you place your thumb, index, or middle fingers. This enables you to make more natural gestures with your hands during gameplay.

●       Tracking: The VR controller is tracked by the new VR headset through a tracking ring across the bottom of the controller.

While there is still no exact confirmation on when the PSVR 2 is launching, going by the looks of things with these next-gen controllers, we are in good hands. With this unexpected drop of news, it may be sooner than later that we will see the PSVR 2 launch. We will provide more details as soon as it arrives. Stay tuned.