Titans officially introduced Jason Todd, the new Robin. There are many directions they could go with the character, but for now we get to see just how different he is from the fairly straight laced Dick Grayson. When Dickâ€™s old friends from the circus show up dead, Dick must revisit his past, and Jason Todd is itching for a bit of unsupervised play.

More flashbacks into Dickâ€™s life show the days after his parentsâ€™ funeral. A man later known as Clayton Williams tells Dick about Bruce Wayneâ€™s offer to take him in. Clayton is in charge of deciding what is best for Dick, and he knows that Bruce can provide Dick with so much more than he ever could. Clayton encourages Dick to go live with Bruce, but he could never predict what would happen to Dick in the coming years.

After Jason Todd came to save the day with Dr. Adamson and the Organization, Dick has just a few questions for him. Bruce didnâ€™t waste any time replacing Dick as Robin, after he caught Jason trying to steal the hubcaps off of the batmobile. You would think that Jason were meeting a celebrity, the way he looks at Dick. Heâ€™s stoked to have Robin and Robin in action together. However, Dick has an even bigger question for Jason. How did he find Dick in the first place? Bruce put a tracker in Dickâ€™s arm without him knowing and has obviously been keeping track of Dick for some time. Naturally, in pure Dick fashion, he immediately finds the tracker and cuts it out of his arm. 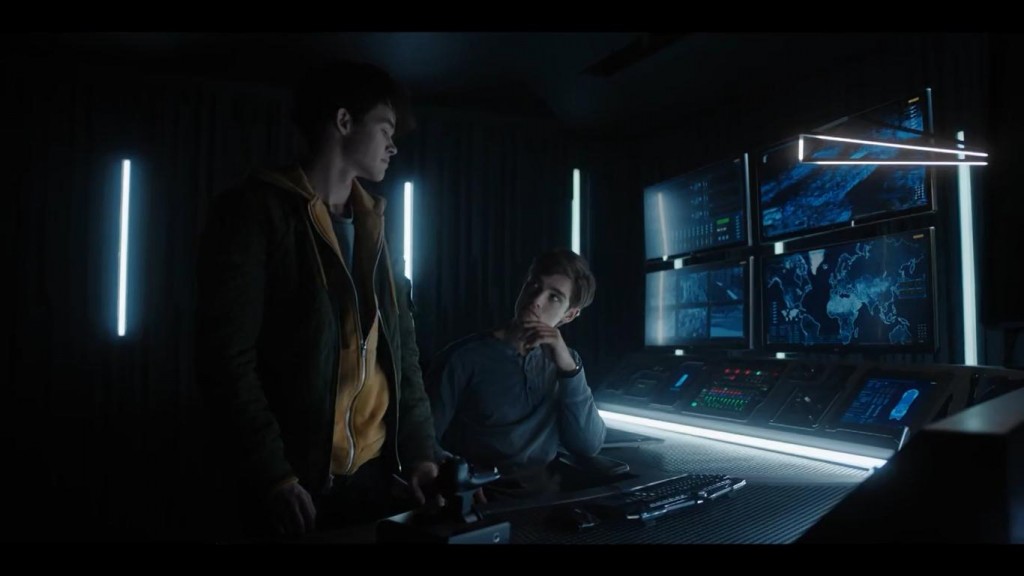 Hanging out with the old Robin isnâ€™t the only reason why Jason Todd showed up. Bruce sent him with some information. Almost all of Dickâ€™s friends from the circus, back when his parents were still alive, are winding up dead. Not only are they all dead, but they are all being burned with acid, which just so happens to be a signature move of the man responsible for killing Dickâ€™s parents. Of course, it canâ€™t be him because heâ€™s dead, so who is out there using his signature?

When Dick realizes that Clayton is still alive, he must warn him. Dick tries to go alone, but Jason wonâ€™t take no for an answer. Dick questions why they didnâ€™t go to the police, but Jason thinks the police are worthless, an opinion that Iâ€™m sure he doesnâ€™t share with Bruce. Dick reunites with Clayton, where he works as security at a club. When a car fire causes the club to evacuate, Dick loses sight of Clayton. Melting Man, who turns out to be the son of the man who killed Dickâ€™s parents, kidnaps Clayton and calls Dick to tell him that he arrived right on schedule.

Melting Man knows exactly who Dick Grayson is because of witnessing Dickâ€™s interactions with his father, Tony Zucco. Zucco was an enforcer for the Maroni crime family, and when the police caught up to him, he agreed to flip on the Maronis. In return, Zucco would walk and never spend a day in prison for his crimes. He and his family would be put in protective custody, but there would be no justice for the Graysons, at least in the eyes of Dick. 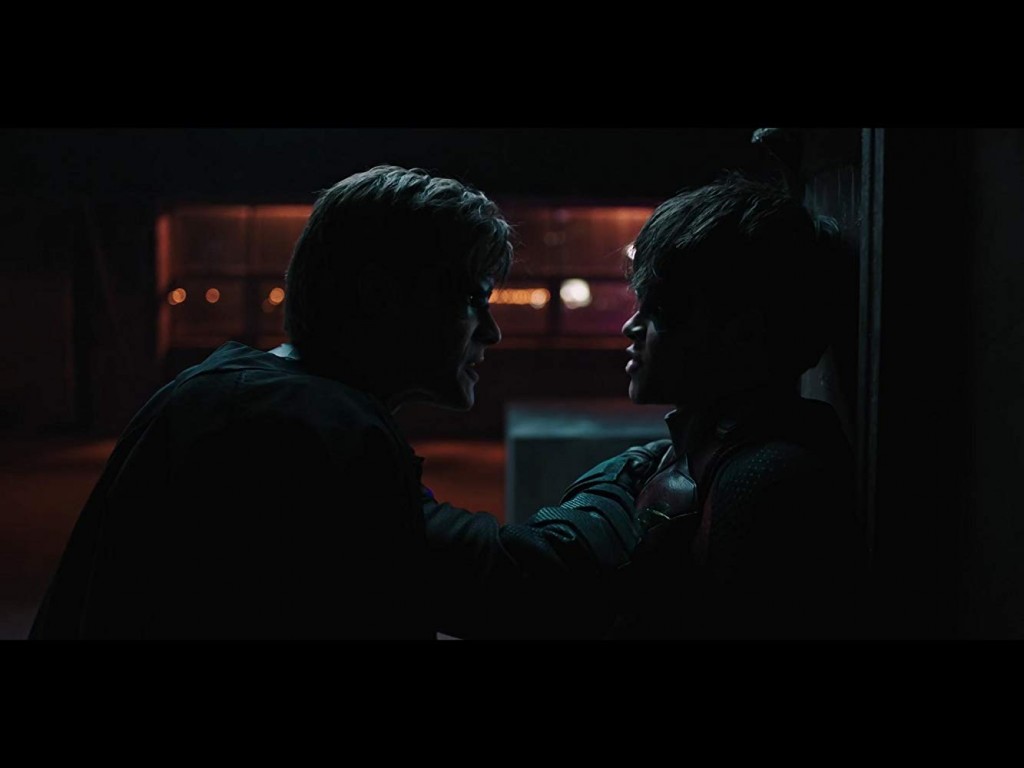 Dick goes out as Robin and stops Zuccoâ€™s transport. He beats Zucco, but he doesnâ€™t have it in him to kill Zucco, until the Maronis show up. Robin had the chance to save Zucco from the Maronis, but instead, he stood by and watched as they gunned down Zucco. Melting Man, Zuccoâ€™s son Nick, tells Dick about the aftermath of his actions. With Zucco dead, there was no longer any protection for his family, so the Maronis came after Nick and his mother. They burned half of Nickâ€™s face and melted the rest of his family. Nick says that the acid changed him. Thankfully, Dick and Jason are able to stop him before he kills Clayton, but the cops arrive. Jason says that he will go handle it, but Dick had no idea that Jason would hurt them. Dick knows that Batman wouldnâ€™t approve of Jasonâ€™s methods, but he says beating up cops is the best part about being Robin. Itâ€™s easy to see how Jason is going to spiral out of control within time.